Safety and Security is a Myth

Yesterday I wrote a post in response to an intensely hateful meme that showed up on my news feed. I’m not going to get into the details of it, for you can read it HERE, however, I would like to continue the conversation, now that my blood has cooled from a boil to a simmer and the adrenaline is no longer flooding my veins (or arteries. Yes, arteries, seeing as they are what carries the nutrients and oxygen and rapid influxes of stress hormones to your body).

I was angry, very angry. And justifiably so. That meme was one example of the stones being thrown on the internet every single day. Stones that hurt, stones meant to propagate hate, stones thrown out of fear, and, I would hope, stones that would never have been thrown if the object of our hate was standing right in front of us. 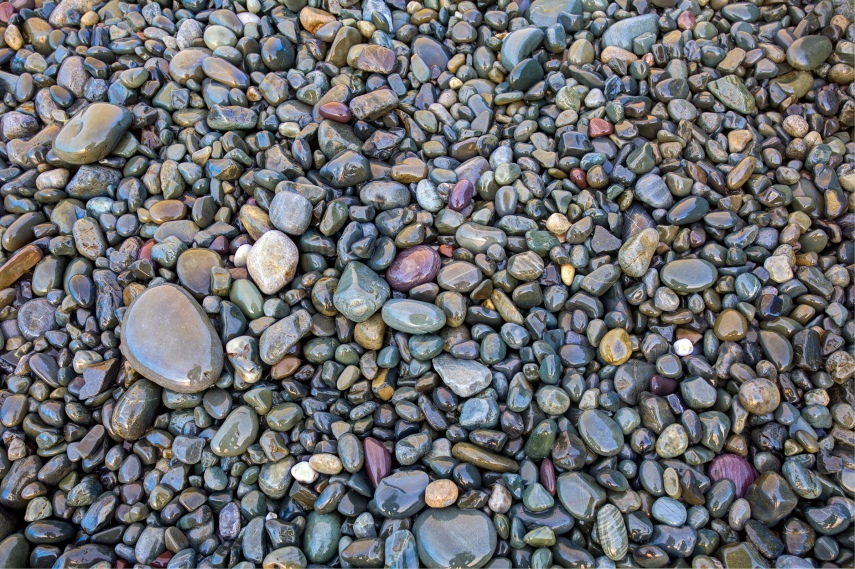 We’re so brave behind a screen, on a facebook page, amongst like-minded readers. It’s so easy to blindly repost something without thinking, to argue our right to free-speech even if we know it’s a lie, because we don’t have to face our victim. We don’t have to look them in the eye and see the damage we’re causing. We just get to post something hurtful and shocking and watch the likes and the shares and the thumbs up tally behind it and never actually answer for what we’ve done. We don’t see how our racist propaganda was the final encouragement needed for a person to viciously attack another in a grocery store while their children stood by. We can pretend it wasn’t what we did, we were simply practicing our right to free speech behind a screen, after all. We don’t have to wipe away the tears of the girl who spent the day being cat-called and insulted at school because of rumors that were spread via texting, facebook and snapchat. We were simply passing it on, we didn’t know it wasn’t true, no one told us that, right?

There is a reason the original members of the Klu Klux Klan wore masks. They didn’t want to get caught performing horrible acts of violence and hate. But why? If they were so justified in what they were doing, why wouldn’t they take off their masks?

Because people would turn away from them. Because they’d lose business, jobs, respect (because ultimately, we’re all decent human beings who don’t truly condone cruelty, not on a soul level). Because it’s a lot easier to hate a person if you don’t have to answer for it the next day. It’s a lot easier to spew lies when you’ve got a mob of faceless haters supporting everything you say.

It was easy for me to get angry at that meme, to be angry at the person who posted it and the person who wrote it because the words behind it were, well, cruel untruths. But would I have said all those things to the person who wrote it? To their face? Actually, yes. I would. Truly, I would. However, would I have yelled at the person who posted it like I did? No. Probably not, because deep down I do think that person is decent and wouldn’t actually, willingly cause harm to another innocent human being. I too am guilty of saying things I may not have said were the person standing right in front of me (don’t get me wrong, I would have used the same allegory, I would have probably even called him Gaston and sang the song and all that, I would have simply softened my language a little, probably not have called him illiterate even if I was likening him to an illiterate mob). I too, in my need to stand up for those that were being condemned, simply repeated the intolerant behavior of the person who’d done it in the first place.

I get it. Terrorism is terrifying. Hell, the word is derived out of that exact word. It’s definitions include: the use of violence or threats to intimidate or coerce, the state of fear and submission produced by terrorism or terrorization, and…there’s more. Look it up if you’re curious, the basic gist is there. What it comes down to, is it’s scary. People are using horrific acts of violence to instill fear and terror in its victims and those affected by it. Who wouldn’t be afraid? But should we, like the wounded dog trying to protect itself, instinctually bite back and snarl and attack anyone who comes near? Or should we band together, work as a whole to combat this fear with unity, love and acceptance.

We’re all afraid. We live in turbulent times. Hell, the earth has always been turbulent. Watch any historical movie, read any historical novel and it’s pretty much guaranteed that someone’s life is in danger at some point or another. There has not been a single year on the planet where there hasn’t been war and strife somewhere. Living to old age is a very recent privilege, and one accorded to only those privileged enough to live somewhere seemingly safe with a supposed high quality of life – access to good nutrition, healthcare, housing, etc.

Do you get this? We are not safe. We never have been. We can shut out all the baddies, put up security systems, get guard dogs, stockpile guns, build a bunker, and then die because we fell on a concrete floor while grabbing a piece of wood (not making that up. It’s happened), or crossing a street on a crosswalk. So, do we want to spend the time that we do have here, pointing fingers, spewing lies and hate, condemning others for their beliefs, or do we want to make a few new friends, help our neighbor, let a few of those whose lives are in danger into our country that, while again, may not be safe, but neither is it in the throes of a civil war or under the extreme laws of terrorists?

I wrote an article, one of my best I think, about this here, and I ask that you read it because I think it did a better job explaining this than my Village of Idiots post. Not that I don’t stand by what I wrote in that earlier post, I do, absolutely I do, 100%. But perhaps, if my aim was to teach tolerance, to encourage others to understand first and judge later, I maybe should have done the same.

Maybe if we all admitted we were afraid, if we all admitted we’d made a mistake and spoken too harshly and hated too quickly, we’d be able to heal more quickly as well. Maybe? What do you think? I’d love to hear it and to know if you relate to anything I’ve said here….